On the evening of the 29th of June we took it upon ourselves to beautify a large eyesore called the Australian Embassy in Mitte, Berlin. This small gesture was taken in solidarity with comrades across the world, in the colonised region known as Sydney.

On June 25 Sydney City Council voted for police to clear the encampment once and for all. The site is one of the longest lasting street occupations that sprung out of the global wave of #occupy protests in late 2011. The Occupy Sydney camp has been hit by dozens of police raids and evictions over the past 18 months, and numerous comrades are still being dragged through the courts facing bullshit charges. We admire the determination of these militants whom have continually fought to maintain the site, with a permanent info table, library, freeshop and food service for the hungry and shelter for the homeless in the centre of Sydney's buisness and tourist precinct.

Over the past month in Berlin, inhabitants of the Kreuzberg district have occupied a public square in solidarity with the rebels of Taksim and against the gentrification of their neighbourhood. Over the past week in Santiago, rebel youth have occupied 21 schools which are to be the site of polling booths for the upcoming election. From Sao Paulo to Sydney politicians have failed to bring us world free from poverty and strife. The only hope for a better world lies in the collective occupation of public squares, parks, buildings and neighbourhoods, where we can directly manage our own lives through assemblies and communes.

Occupy their polling places and burn their ballot boxes and parliaments

From Mitte to Martin Place 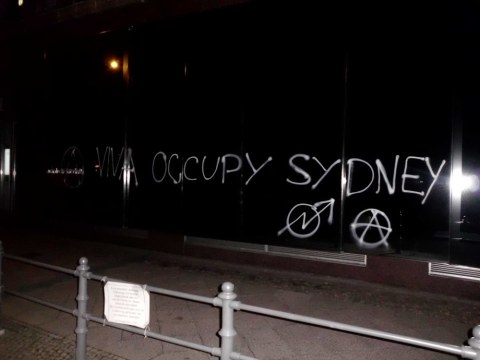 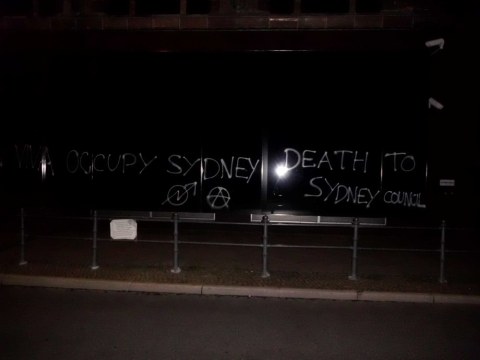 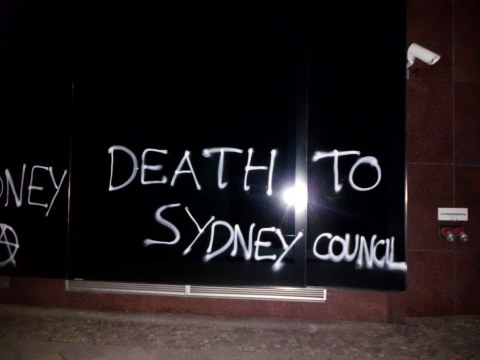