Concerned about WW3? The time is NOW!

Australia couldn't have chosen a worse time to be president of the UN Security Council in its temporary role there. Its main ally, the USA, is avidly seeking another war, this time with SYRIA. Australia's prime minister until the September election, Kevin Rudd, is brazenly advocating an attack on Syria and last year, the foreign minister, Bob Carr, exhorted the assassination of Syria's president Bashar al-Assad ( http://www.indymedia.org.au/2012/10/13/bob-carr-the-intended-assassinati... ).

Again, the reasons are fabricated and as false as the fake chemical weapons accusations used as justification for the invasion of IRAQ a decade ago. Again, no-one is listening and the Western media are themselves conducting a war on Syria with as much false information as suits their own agenda. Despite their ravings about human rights, there is little real concern for the 23 million citizens of Syria or what would become of them.

No-one wants to think of how Syria took a million Iraqi refugees when the US 'coalition of the willing' invaded Iraq. No-one wants to remember that Syria took 500,000 Palestinian refugees since the fake state of Israel was created by UN decree on stolen land over 60 years ago. No-one wants to see Syria as a 10,000 year-old civilization which has given its culture to the world. Nor do those in the West even consider that it is Syria which is at the heart of their Christianity - the real 'holy land' walked by Jesus and his followers 2,000 years ago.

But that is only Syria. World War 3 will involve other countries in the Middle East as well as the crumbling desperate bankrupt powers of the West challenge the rising East for global supremacy in one last epic struggle. Russia has again become a rising power but, along with China, it is forced to ever contend with the aggressive Western white man for the right to their own independent existence. Sadly, we are now in an era where only global co-operation can save us... but the West still insists on playing the same old 'Great Game' of the 1800's although now with nuclear weapons.

In the United Nations Security Council, there are only five permanent members. There are Russia and China (now SCO members) and the clique of three 'evil sisters' known today as the FUKUS gang, France, UK and USA (also NATO members). Everything that does or does not happen in the Security Council is because of the constant vying for advantage and control and the resultant clashes between these two opposing sides.

Australia is now on the wrong side of history, foolishly pandering to its one-time ally which now ruthlessly exploits all nations for its own 'interests'. While the USA gets on with business in the commercial world, Australia is told to fear and revile and spit upon countries like China and Russia, although they are on the same side of the Pacific and share a common heritage with Australia. Thus, the settler society white mans' xenophobia is used to the advantage of a foreign power and NATO also expects tribute in soldiers in any of its wars.

But Russia and China are not waiting for instructions from Washington. They have their own destiny and they will not be made pawns in some other power's global ambitions. They are willing to participate and share in a free world but the West has chosen global domination instead of freedom. However, the days of colonialism are over and the Zionist invader and land-grabber ideology is also a thing of the past. Unfortunately, the USA especially does not want to learn this lesson. Apparently, neither does puny little Australia with its delusional fantasies pretending that it can forever benefit from the fast-fading white Western global hegemony of a bygone age.

The USA has been the only nation to actually use nuclear weapons of mass destruction and it is yet willing to risk a war with other nuclear-armed nations to maintain its economic and military might and world influence. That in itself is a kind of insanity, a mental condition that is peculiar to a settler society built on stolen land at the point of a gun. Such an ally cannot help to create a free world. 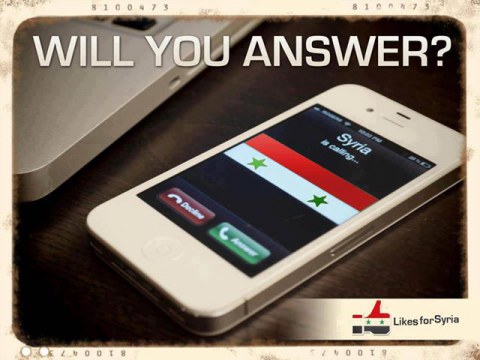