A change in mining policy and use of coal in power generation must be taken into consideration when government agencies conduct their investigations on the mining disaster that took place off Semirara island in the province of Antique, the labor group Partido ng Manggagawa (PM - Labor Party) said in a statement.

PM Chair Renato Magtubo, said that aside from the working condition which is the group’s primary concern on this issue, the Sermirara disaster also confirms the basic flaw in operating a business that gambles with the lives of workers and in promoting an industry that destroys the balance of nature.

The incident left at least seven people dead while several others are still missing. It also raised the prospect of the country having to face a supply problem since the Semirara Mining Corporation supplies 90% of the country’s coal requirements.

“This is another wake-up call for government to change course. A hard choice has to be made here whether we proceed with the hazards of coal mining or we make a decisive shift towards renewable energy and to a more safe and sustainable sources of jobs,”stated Magtubo.

Coal mining and coal-powered generation system in the power industry contribute significantly to the global warming as they emit more carbon (CO2) to the atmosphere compared to renewable energy sources. Almost 30% or 4,867MW of the country’s 16,359 MW total installed generating capacity comes from coal.

“This sector is supposed to be in the outward transition in the midst of climate crisis. Unfortunately, the failure of the Electric Power Industry Reform Act (EPIRA) to generate additional capacities made coal the preferred option for private investors,” added Magtubo.

Magtubo explained further that while the mining industry creates employment, its share to the country’s total employment is a negligible 0.07% based on the latest Labor Force Survey. He added that except for mine engineers, ordinary mine workers receive low wages despite this industry being considered most dangerous to workers by the International Labor Organization (ILO). And even with too much hype on the benefits derived from mining, the country’s share from private mining activities is only about 2% in excise tax.

Meanwhile, the Partido ng Manggagawa is putting up a “Manggagawa Naman!” challenge to candidates to ensure that even with election fever workers issues are not eclipsed by costly and noisy political ads.

“If they want to court our vote, then they should stand first with our ‘Apat na Dapat’ demand,” said Magtubo.

The ‘Apat na Dapat’ demands under the ‘Manggagawa Naman’ challenge include demands for regular jobs and a living wage; universal health care, education and affordable housing; equal rights and opportunities for women; and low prices on food, water and power. 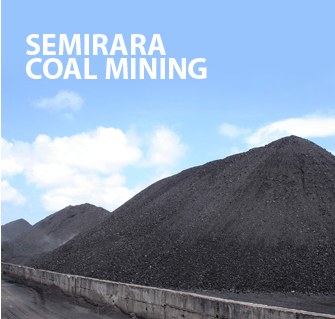 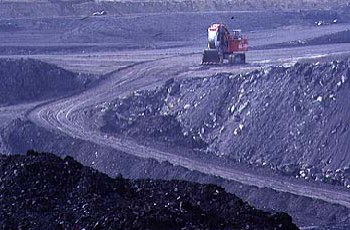 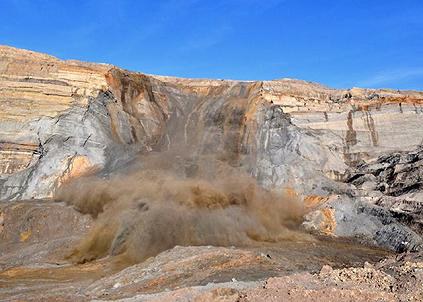