Jingoistic language is being used by politicians in dumbed-down settler society AUSTRALIA to manipulate the fears of the xenophobic white majority... but former PM Malcolm FRASER is now calling for a "REVOLUTION". Are YOU willing to tear yourself away from your plasma screen TV + your lattes to create CHANGE???

"You have got to be able to debate, and using that term is almost an attempt to stop or to shut down debate... How many politicians talk about that in a realistic sense? There's no direct threat to Australia. We do not need to be a frightened nation," Mr Fraser told AM...

"You know, if AMERICA goes to war with CHINA because JAPAN does something stupid – which is the most likely scenario – Australia, at the moment, on current policy settings, does not have the capacity to say 'No'," he said.

But Mr Fraser said the situation was no different under the Rudd or Gillard governments. "You can't pick much difference between the political parties," he said. "It was Gillard who put those American troops in Darwin. Julie Bishop said, 'We're going to stand up to China'.

"What are we standing up to China about? We don't have an argument with China... It does not make sense in the changed strategic context. The world has changed; America has changed."

Mr Fraser said new political voices are needed... "And the level of disenchantment with today's politics is greater than it's ever been, I think, in our history... I get young people saying it to me... We want a young man's revolution or a young people's REVOLUTION – men and women saying, 'We've had enough of this nonsense. We want a party that will stand for and work for Australia'..." http://www.abc.net.au/news/2014-08-23/malcolm-fraser-calls-abbotts-team-...

Australia is a settler society built on stolen land. The views of the white majority today are inherited from the generations of invaders + genocidal occupiers... but they in turn were the victims of their vassal state status with Britain, having to provide men + guns for wars in far-flung lands. Today, we find ourselves beholden to the USA for no real reason except that we have allowed ourselves to be hypnotized by their fake culture. We have already followed them into their wars of aggression in Korea, Vietnam + Iraq/Afghanistan... always convincing ourselves that we too are supremacists like them, as Australia once did for Britain squandering the lives of millions in Western Europe while continuing with its colonial expansion in the Middle East.

At some stage, we must realize that Australia is not a NATO ally because it is located somewhere in the Atlantic Ocean region... it is because we are America's fall-guy in this region... usefully strategically located between the Indian Ocean + the Pacific, just on the edge of Asia. Worse, we have failed to integrate or assimilate with our region, assuming that we and white-occupied New Zealand are in are world unto ourselves. Today, we now know that is not so but we have still failed to change our thinking. Instead, the white majority seems to have rejected change, even once again oppressing refugees as well as native indigenous peoples. That is not any kind of formula for success in a region where we are increasingly viewed as boorish peasants squandering their stolen wealth.

If we are to CHANGE in any way that is meaningful in the future in this region, it must be in ways that are relative to other peoples of the region. That means embracing our Asian neighbors instead of imagining that we can ever 'contain' them by selling our freedom to the hegemonic USA with its obsessive Zionist New World Order (NWO) which is now already obviously + odiously out-of-date. Foolishly, we have instead allowed our lapdog politicians to repeatedly spit upon our major trading partner, CHINA + its peaceful ally, RUSSIA at the bidding of their US masters. These people no longer represent us... they just manipulate us through our fears + aversions... to suit the USA's geo-political interests.

Sen. Clive Palmer... in stupid settler society Australia... former British penal colony, now China's quarry, uhh... referring to the Chinese government as "bastards"... called Chinese resources companies "mongrels"...
"However, China has already fallen victim to this foul war of words... People can imagine what would come next if a Chinese politician or business tycoon made such unscrupulous remarks by calling a whole country "bastard." This person will be doomed. But in Australia, Palmer will probably not bear too much cost for his nonsense... China must be aware that Palmer's rampant rascality serves as a symbol that Australian society has an unfriendly attitude toward China..." http://www.globaltimes.cn/content/877094.shtml 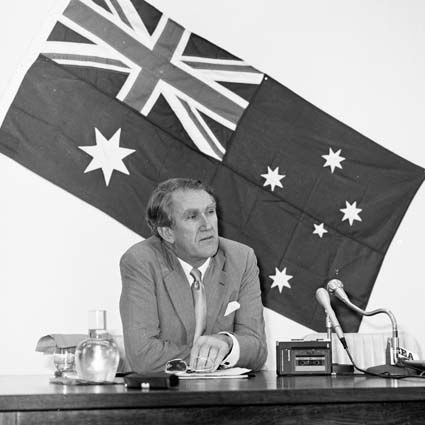 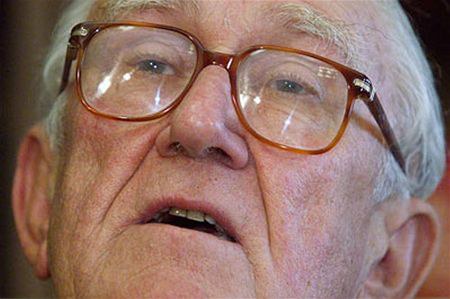 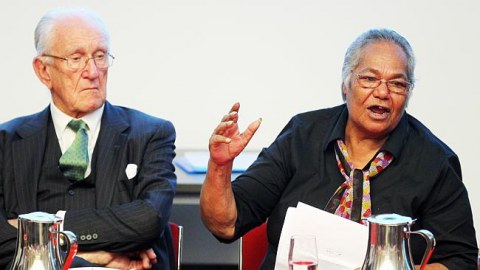