HIV-Negative AIDS: Is it CFS, ME, GWS, or AIDS?

Allied NATO Government is hiding millions of NON HIV AIDS cases (like mine) under the "Chronic Fatigue Syndrome (CFS)" ICD-code.

- Dr. Lorraine Day on Cptn. Joyce Riley's military show THE POWER HOUR (09/12): "...HIV-Negative AIDS cases falsely reported and treated as CFS cases may be one of the biggest cover-ups we’ve ever seen..."

- In 1992 (i.e., after Gulf War 1) "...Newsweek made an even more shocking announcement: …CFS patients who had the same immune system deficiencies as the NON-HIV AIDS cases..."

- Dr. Judy Mikovits stated on In Short Order (11/12) about CFS & Myalgic Encephalopathy (ME): "…consider this as NON HIV AIDS."

My case goes up through the NIH, CDC, White House, WHO, to the UN. I testified federally in Washington-DC, and am published 27 times on 4 continents (including PEOPLE’S VOICE, FROM THE TRENCHES WORLD REPORT, REALNEWS24, PFLAG, UK PROGRESSIVE, & BLACK MEN’S MAGAZINES).

I hope that you’ll spread-the-news too (e.g., post on Facebook/Twitter, write story, add to e*News).

In the fight for humanity,
k 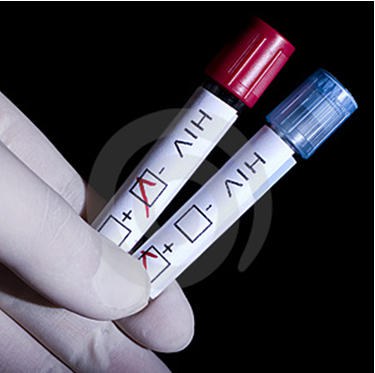