A review of programming at Radio 2SER is fast turning into a nasty purge of volunteers who have questioned or criticised management in the past, according to several station volunteers.

The UTS based community station is slowly revealing the extent of its current programming overhaul with phone calls and meetings with individual shows and presenters.

The shows targeted all have volunteers who last year criticised station mangement and/or signed a petition supporting volunteer rights.

The current station management has consistently refused to even consider a large number of complaints from volunteers. On many occasions management has completely ignored written petitions and letters. In 2012 a lengthy and considered written submission from 34 station volunteers was dismissed without discussion.

In recent times the station has also:

-- Abolished the programming committee which had two elected volunteers.

-- Removed all references to democratic process and consultation in the station’s official handbook.

-- Abolished the elected volunteer position on the station’s board of directors in favour of an appointed position.

-- Removed the representative of paid staff from the board of directors.

None of the volunteers who contacted Indymedia would speak publicly. They say all 2ser volunteers are now forced to sign a contract containing a clause which prevents volunteers from speaking to the media under any circumstances.

Do you know more about this story? Contact: sashahamilton@yahoo.com.au 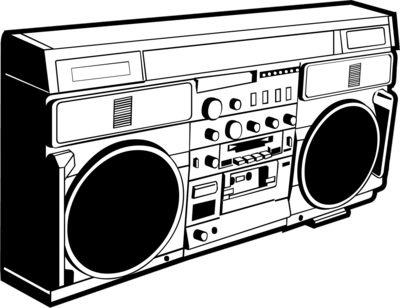 This is a deeply disturbing story and if true undermines the role of the community in community radio. If community organisations behave like this they will lose community support, and that is just as important as funding.

General Manager and Board of Directors must be sacked now

The current 2SER General Manager Melanie Whitnall, and the 2SER Board of Directors who allowed this to happen on their watch must all be sacked immediately!

They must be living in La La Land if they think that this kind of behaviour will prevail.

Reminds me of the Stasi in East Germany who kept secret files on its citizens, and punished those severely who spoke up against the regime.

The person responsible for these terrible changes at 2ser is Melanie Withnall (Managing Director) She systematically removed all volunteer consultation regulations that were in the stations handbook. appalling.

One of the programs axed by the station manager Melanie Withnall is still being produced and broadcast on other stations.

It is one of the longest running science shows on air. Check out the latest programs and their archive going back to 1999: