The Lizard's Revenge protest against the expansion of the Olympic Dam mine into the world's largest uranium mine began early yesterday (July 12th). After police announced that road would be blocked to the mine throughout the protest a surprise early contingent including the Lizard itself arrived at the "Gates of Hell". In the spirit of the event music, dancing and generally theatrical freakiness descended upon the gates to the mine. A banner was unveiled declaring "Torch Olympic Dam". Police against protestors to move on but the exclusion zone did not begin until midnight that night. The protest camp begins in earnest on July 14th.
RelatedVideo of base camp set up -- Lizard has arrived video -- Lizard's Revenge Facebook page

Hosted by the DLF - Desert Liberation Front in response to the governments decision to expand Olympic Dam mine.

... Sleeping underneath the ground there is an old lizard, Kalta the sleepy lizard. The lizard ain't so sleepy anymore.

BHP is mining right into that Lizards body. The government has just approved an expansion of the Olympic Dam uranium mine, making it the biggest uranium mine in the world.

Kalta is angry and wants revenge. Arabana elder Kevin Buzzacott is calling the people of the world to help the lizard shut down the mine. He is calling for people to come and heal the land in the name of peace and justice for the next 10,000 generations to come.

The land is being irreversibly poisoned in and around Roxby Downs by the tailings dam causing dust and ground water contamination, and contamination of its workers.

The uranium is taken all over the world and used to kill the land and all its creatures. It's destroying lives not only in Fukashima, with the reactor meltdown, but in the depleted uranium shells that children play with in the streets of Iraq and Kosovo.

With the governments numerous attempts to put a nuclear waste dump at Muckaty in the Northern Territory there is a danger that radioactive waste will be brought back, opening Australia up to accepting nuclear waste from all over the world. Lets stop the deadly cycle where it starts.

The land the lizard and the creatures of this earth are summoning everybody who gives a shit to the gates of Roxby Downs on the 14th of july 2012 for The Lizards Revenge - This is an open invitation to all people and a special call out to artists, musicians and activist community groups and media to get involved in the creation of this autonomous zone for the peace and healing of this land. 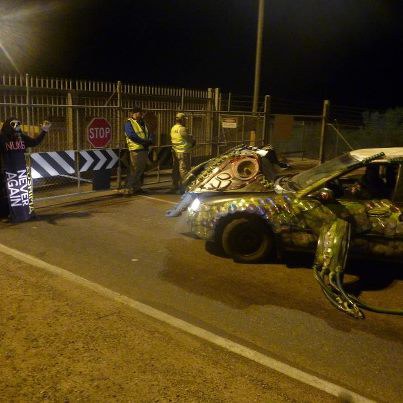 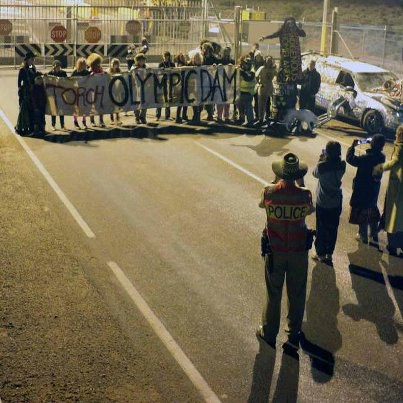 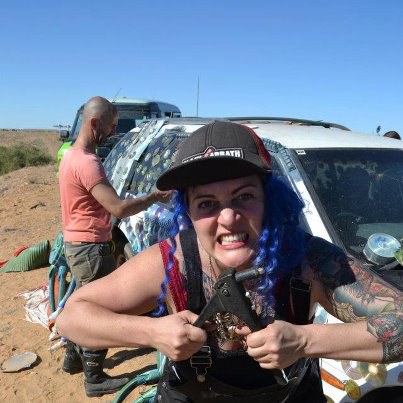 You had a chance to stop it, but you all sat on your butts

friends of the earth 20yrs ago we asked for help where were you then???? why wait till its to late? Ithink you all just got it worked out make out your against it but your not ... you guys had a chance to stop it whilst there was only exploration stage but you all sat on your butts ... now your just flogging a dead horse I lost all faith in you lot ... just a group of pot smoking idiots, also dont damage any archeaolgy sites while you are partying