The Sea Shepherd ship Bob Barker has found and re-engaged the Japanese whaling factory ship, the Nisshin Maru at at 67 degrees 10 minutes South and 67 Degrees 07 Minutes East. The Nisshin Maru and two harpoon vessels were found on February 6, 2010 at approximately 0430 hours (Melbourne time).

The Sea Shepherd flagship, the Steve Irwin, is en route to join the action after refueling and reprovisioning at Fremantle in late January.

In a short announcement on the Sea Shepherd website it was said the Bob Barker "will attempt to block the slipway of the factory ship until the Steve Irwin arrives."

In Australia, the Greens have introduced into the Federal parliament the Environment Protection and Biodiversity Conservation Amendment (Prohibition of Support for Whaling) Bill 2010, to make assisting a whaling venture through financial or material support including surveillance information, illegal.

"Many Australians were appalled when it was revealed that Australian air services were used by a company with connections to the whalers to assist in this summer's slaughter. The assistance provided to the whalers was to track the main protest vessel of the Sea Shepherd Conservation Society so that a ship from the whaling fleet could hinder the Sea Shepherd's pursuit of the main fleet. Without the Sea Shepherd on its tail, the main whaling fleet could undertake its mission of killing whales more easily." said Senator Siewart.

The legislation has received the support of the opposition parties with Opposition Environment Spokeperson Greg Hunt saying in this ABC story "It is time to make it absolutely clear that Australia should not be a platform for spy flights in support of Japanese whaling. The challenge for the Prime Minister is to live up to his word and support this legislation as well."

"The Australian Government says it is acting to try and stop whaling, but one of the activities they can do to help stop whaling is to ensure that no Australian resources are used to aid whaling." said Greg Hunt, challenging the Government to take action on their election promise two years ago to stop Japanese commercial whaling in the Southern Ocean.

Humane Society International have threatened to take legal action against Australian companies that are reported to have been assisting Japanese whalers in the Southern Ocean, by providing their services to operate spy flights. Legal action would be based upon a 2008 injunction against Japanese whale hunts in Australia's Antarctic territorial waters. 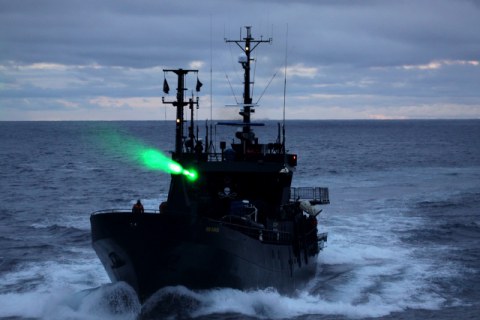 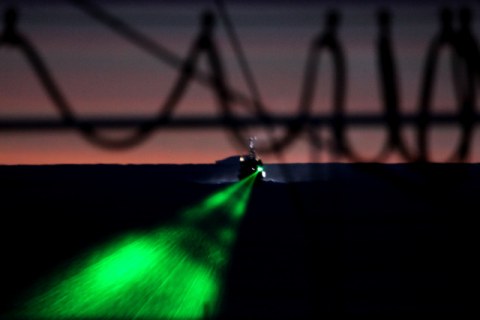 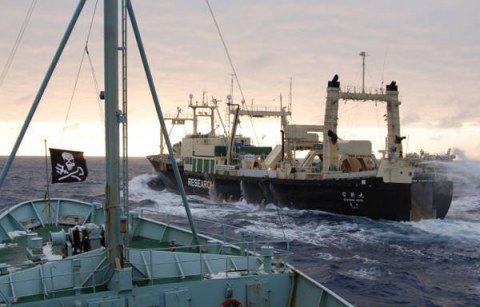