Approximately 200 hundred people rallied in Belgrave on Saturday October 24th at the office's of Victorian Cabinet Minister James Merlino to join the international day of action calling for a target of 350 p.p.m. at Copenhagen to ensure we avoid runaway climate change. The event included a massive banner of messages, chalk ups, music, 350 native plants being given away and a "people's court session".

The rally heard from seventeen year old Jordan Crook who gave an impassioned speech demanding politicians of Australia move from coal to renewables. (See speech below). Locals wrote on the leaves with Climate messages that were sown on to a massive banner forming a “tree of messages”. The rally marched down the main street of Belgrave chanting “3-5-0 is the way to go......3-5-0 Coal has to go” before arriving at the office of Victorian state ALP cabinet minister James Merlino.

Here a “peoples court” session was held as “Judge Gaia” put the Brumby Government on trial for their many crimes against the environment including the desalination plant, extending the life of coal guzzling Hazelwood power station, subsidising the Alcoa smelter to pollute carbon, building freeways, planning to export Brown coal amongst others. The crowd enthusiastically pronounced them guilty on all charges and Judge Gaia pronounced them to twenty years “Community service” actually serving the community as opposed to vested corporate interests. Shire of Yarra Ranges local councillor Samantha Dunn spoke on the need of all levels of government to fight climate change

People of all ages then participated in a massive chalk up on the footpath and on the walls of James Merlino’s office expressing their own messages of protest. The best effort was perhaps the person who scaled the building to write in large letters “Australian Lame Party” on the top of Jame’s office. This chalk up resulted in a short and friendly visit from our local constabulary who came down to check out the outbreak of dissent.

The rally finished with some music as people ate from the carbon friendly vegan barbie - go vegan to fight climate change! Many also took home one of the free indigenous plants on offer to plant as carbon sinks. Despite the hysteria from some people that has resulted in the Brumby government bringing in the “10/30” clearing rules which means people can clear native vegetation for up to 30 metres around their house without a permit, many people at the rally understand that chopping down our native vegetation in the long run can only worsen climate change and make us less safe from bush fire.

The fact that a small group could organise a rally resulting in over 200 people rallying in Belgrave on the issue of Climate Change shows the depth of feeling and frustration in the community on the Rudd’s and Brumby governments pathetic policies on Climate Change. Let’s keep pushing the 350 message all the way to Copenhagen and beyond in all of our communities.

TRANSCRIPT OF SPEECH BY JORDAN CROOK AT THE RALLY

“Gday to start I would like to acknowledge the traditional owners of the land we are gathering on today the Wurundjeri people and the elders past and present.

I am here today as a concerned citizen of planet earth the only inhabitable planet for a long time in our solar system. I am here to give the planet another voice in the already deafening roar for climatic action, Today we are here to stand up along with thousands of other people in over 170 countries all around the world. Today as we stand along side each other rich poor black white under one concerned voice for life on earth.

350ppm is the sustainable safe level of Co2 in our atmosphere, currently it is about 390ppm if this trend continues we risk hitting tipping points causing irreversible damage.

Earlier in the year I met with the prime minister of Australia Kevin 5% Rudd whom I talked to about leadership and to talk about 350. Kevin seems to think that 350 is not right but 450 is. I reminded Mr. Rudd that scientist such as Dr Tim Flannery Australian of the year and author of the weather makers, James Hansen climatologist at NASA, David Suzuki and many most scientist around the globe are putting their weight behind 350 ppm as the sustainable amount of Co2 in our atmosphere. But he still didn’t get. Maybe it was all that coal stuffed in his ears.

If we hit 450 ppm we will be in some strife. Iceland’s ice sheets will be gone, Australia’s own Great Barrier Reef will be destroyed forever and islands like Tuvalu which are already going under water will be gone forever.

As the politicians around the world squabble and argue about petty little things and play with everyone’s lives like it’s a game, we the people need to stand up take control and remember that we are there bosses where the ones who voted them in and we can as quickly kick them out.

As they fight and squabble they lose the opportunities to gain more jobs by creating green jobs and more jobs in solar, wind and geothermal then there will ever be in coal. Australia alone could have 53 000 jobs just in switching to sun powered economy according to Senator Bob Brown. In a country like Australia where there is so much land and so much sun it is appalling that we stand doing nothing while our best professors and renewable energy experts leave to overseas to get support 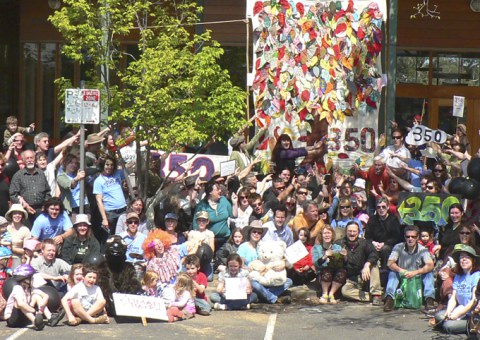 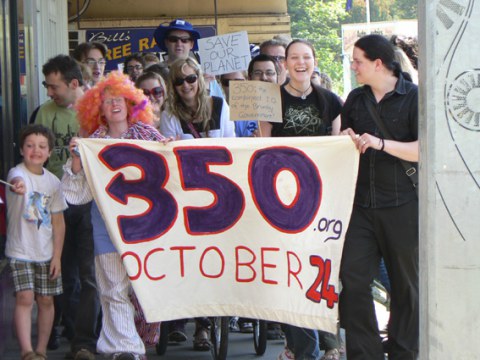 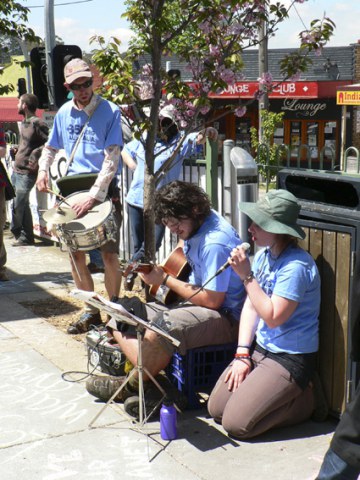 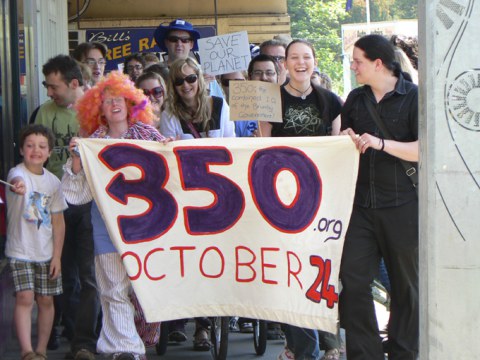